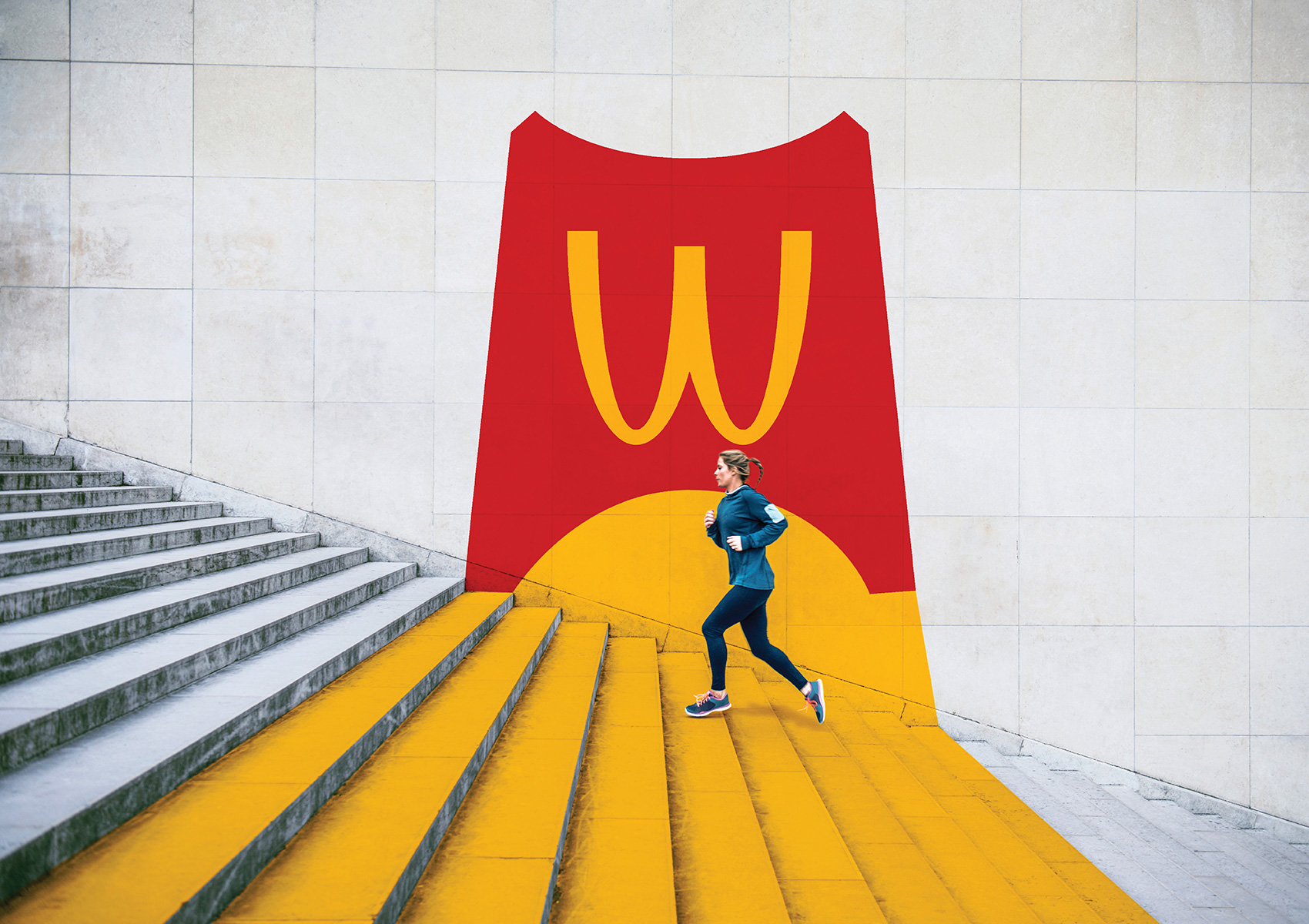 Davis Elen will now be responsible for overseeing approximately $50 million in media buys across all channels, including broadcast, outdoor, print, digital, social and mobile, supporting the 1,946 restaurants that comprise the seven McDonald’s co-ops.

“We’re thrilled by the opportunity to assume media planning and buying responsibilities for our seven co-ops in the U.S.,” said Malu Santamaria, Group Managing Director for McDonald’s at Davis Elen. “Handling the media, in addition to strategy development and creative execution, allows us to take a fully integrated approach to the co-op’s local plans and capitalize on local nuances for greater business impact.”

Davis Elen’s 50-plus year relationship with local McDonald’s co-ops is built on providing total agency support and partnership at the local level in every market it serves.  Through this proven approach, Davis Elen has helped each of its partner co-ops significantly outperform the national average in traffic and sales in each of the last five years.