Why just drive when you can be thrilled? 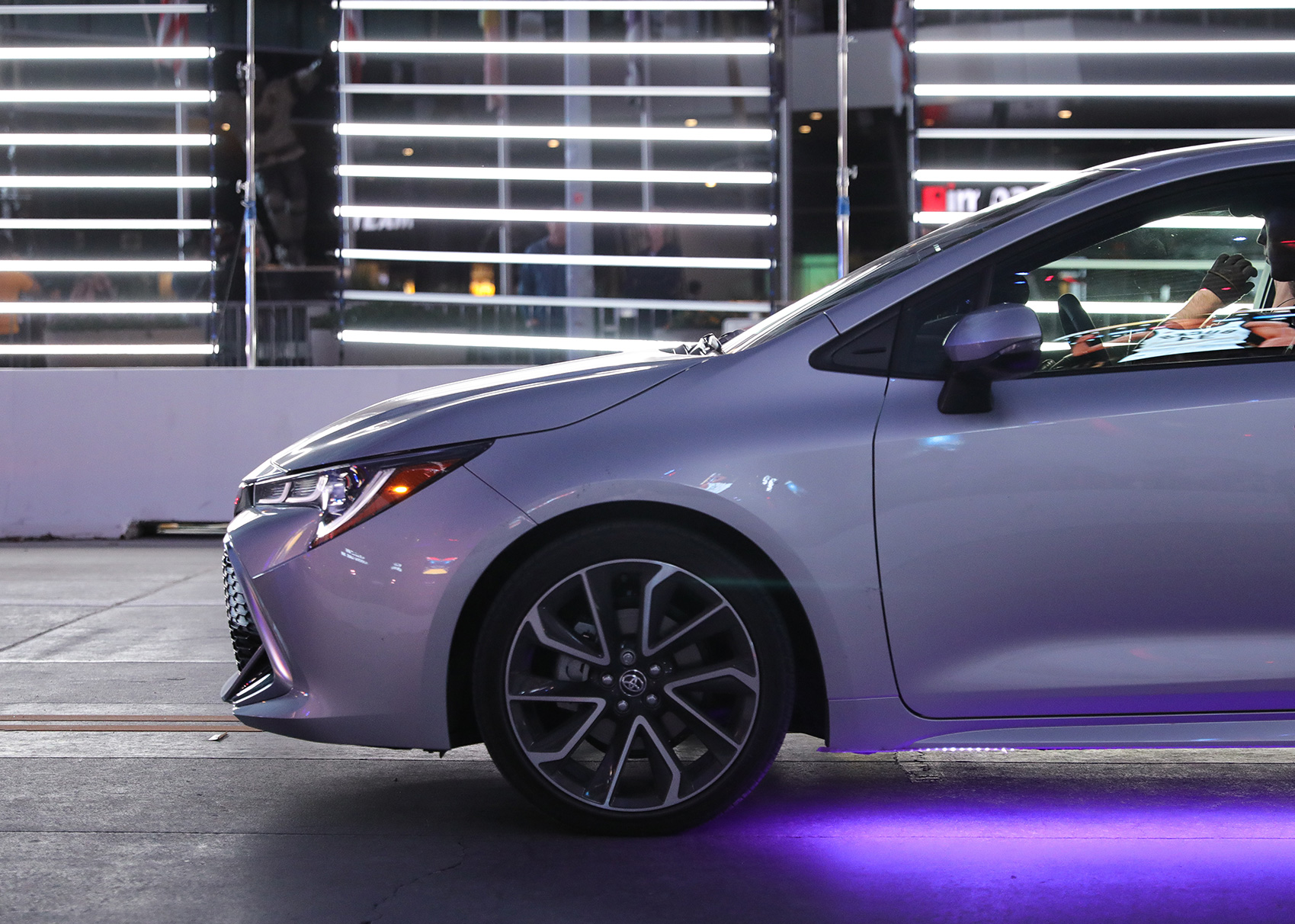 Chick Hearn Court at LA Live was converted into a mini-race track where professional stunt drivers treated passersby to an intense 45-second run as the Hatch slalomed its way through evasive maneuvers, hairpin turns and hair-raising 360 donuts.

Eleven So-Cal-based influencers (with a combined following of 2.6 MM) were on hand to experience the event first-hand, including actor and singer Logan Henderson, Tony Belleci from Mythbusters and Danielle Lombard from the Bachelor.

The adrenaline-fueled action and all the WOWs and OMG reactions were captured on camera and will be featured in a series of TV commercials for the SCTDA beginning in January.
‍