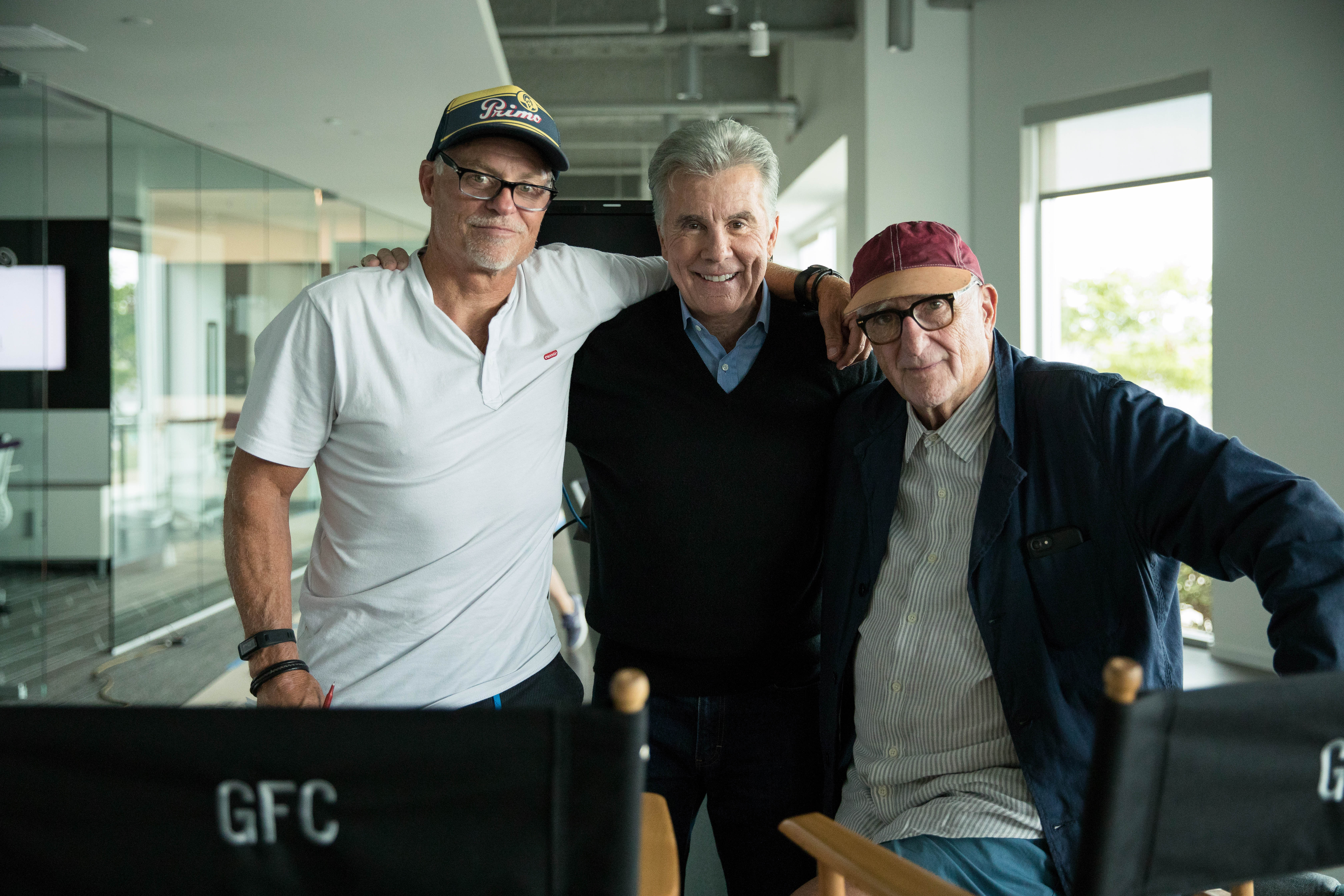 Here in Los Angeles, the magic of Hollywood can make anything seem possible. But still, it took a gargantuan effort on behalf of everyone involved to shoot four sixty-second TV commercials for GreatCall in just two days.

With the launch of GreatCall’s simplest smartphone ever and new commercials for their easy-to-use flip phone, we had location scouts working tirelessly to secure an airplane hangar with historic planes, a retro diner and an LA area home with a vintage kitchen and large, scenic lawn.

Talented Hall of Fame Director Bob Giraldi was in charge on set, getting the best out of our actors, including one as young as two years old playing a vintage daughter set in the ‘70s.

And key to all 4 spots was John Walsh as GreatCall’s safety advocate and spokesperson. He was flown into L.A. from the East Coast for a day of shooting at the 5Star Urgent Response Command Center in San Diego. Ever the pro, he nailed all his lines and took the time to chat with crew. Here are some behind the scenes photos from that day: